Run Around The World

Want to keep up running when you’re on holiday – or even plan your holiday around running? Welcome to the world of parkrun tourism. By Adrian Monti 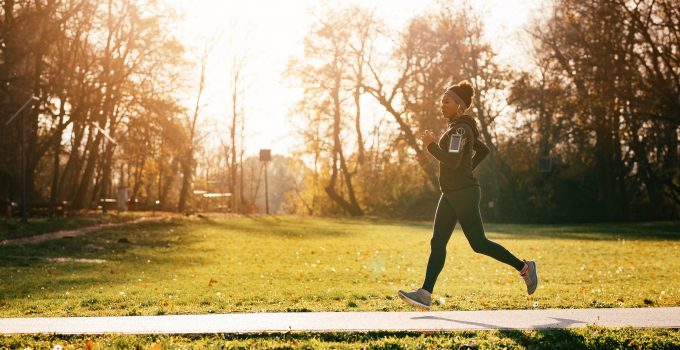 When parkrun – the free, weekly, timed 5km event – began back in 2004, just 13 runners lined up in London’s Bushy Park at its inaugural run. Today, it’s staged at well over 600 parks and open spaces across the UK. Each weekend more than 130,000 people take part, many of whom wouldn’t have considered themselves runners before parkrun came along. While people of all ages and abilities tackle the course, others volunteer to carry out tasks like marshalling and timekeeping to ensure it happens, come rain or shine.

The phenomenon which is parkrun hasn’t limited its spread to the UK – it’s exploded around the world too. Whether you find yourself in the US, Australia, Finland or Japan, you can rock up to one as easily as you would to the one at your local park. And this has produced a number of ‘parkrun tourists’: people who want to explore new courses away from their home one.

Three Park Runs Worth a Visit: 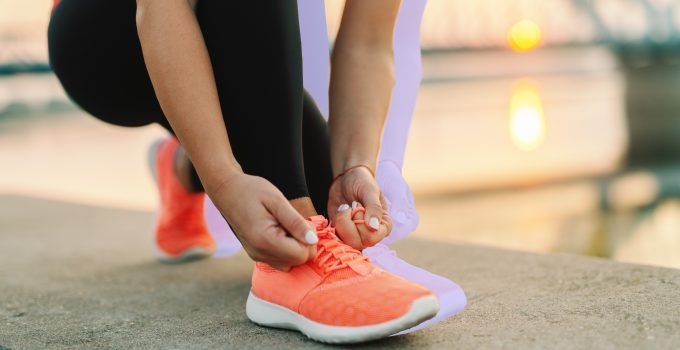 One runner who has embraced this sense of adventure is Helen Rees, a keen park runner since 2016.

“I’d fallen out of love with running until I did my local parkrun and became hooked on it straight away,” says Helen, 50, who lives near Eastleigh, Hampshire. “There was something about the people doing it, the community and simply being active out in the fresh air all together.” It became part of her regular routine, and she was one of the team which set up Itchen Valley Country parkrun. Then, when she was visiting friends in Berkshire one weekend, she realised she could run there too. This discovery kicked off a whole new quest.

“When I was at a work conference in New Zealand the following year, I spotted there was a parkrun in Auckland and was excited about running that,” she says. “I’ve also done others abroad, including in America and France. The funny thing is that every parkrun is different, but all are 5km. So you know it will work in the same way as all the others and you will receive a warm welcome, enjoy a new route, record a time, and it is like dropping in on a group of friends.”

She has also taken up various parkrun challenges, including the ‘parkrun alphabet’, where you have to visit a run beginning with each letter of the alphabet (though not necessarily in the right order!)

“I’m a collector by nature so loved the idea of taking up this one,” says Helen. “By travelling around doing new events, we saw some amazing places, often making a weekend of it.”

As there is no parkrun – yet – which starts with ‘X’, the parkrun alphabet is only 25 letters. But Helen and her fellow enthusiasts were thrilled when they discovered an event beginning with ‘Z’ within reach. “We originally found one in Poland but couldn’t go because of lockdown. Then we found a new one called Zuiderpark in The Hague. While we were there, other runners told us it was National Windmill Day, so we should visit an amazing 300-year-old mill with a mini festival going on. We would never have gone if it wasn’t for parkrun.”

Going for the century

Helen’s next challenge is to complete parkruns at 100 different locations. That’s something that Val Brockwell, who has been a runner for more than 40 years, achieved in June 2022.

“I did my nearest parkrun for several weeks at first, but then got a bit bored with doing the same course each time,” says Val, 72, from Hove, East Sussex. “So, I started doing others near me and then in other parts of the country. I’ve even created a spreadsheet to keep track of them all.

“I prefer off-road ones on trails through woods or with some hills, but every course is different. I’ve run some lovely ones such as at Fountains Abbey in North Yorkshire and Whinlatter Forest in the Lake District. Many of them really stand out as memorable for one reason or another.” Val’s partner, Stewart, runs many with her, and she has completed park runs in Paris and Poland. “I think parkrun is the most wonderful thing to get people active,” she says. “When I started running, there was nothing like this. I love the tourism side as you can make a little trip around the run and see places you may not have visited otherwise.

“I love looking at the app or a map and researching where to go next,” Val concludes. “I would love to do one in San Francisco Bay, with the Golden Gate Bridge as the backdrop. I did want to do one at Mount Etna in Sicily, which will hopefully reopen soon. Parkrun tourism may be a hobby, but it’s one that keeps you fit, and you see some wonderful places and meet some wonderful people along the way.”

We’ve been helping our members get more out of running for over 100 years. The Civil Service Athletics Association organises parkruns and other longer-distance events throughout the year. You can find a parkrun near you on our dedicated webpage, together with loads of advice, maps, routes and plans as well as great offers on training, nutrition, equipment and communities.